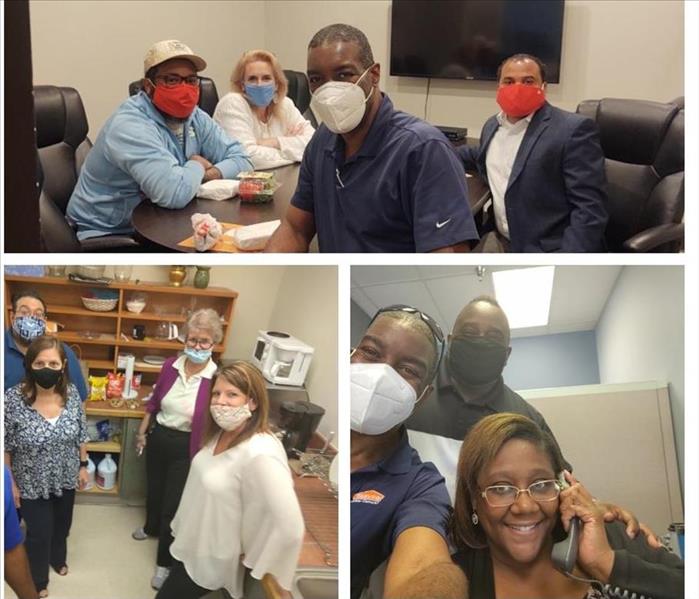 SERVPRO of South Durham and Orange County brought March Madness to their marketing campaign with their first ever Final 4 Team Challenge contest.  Contestants, representing local centers of influence that are a part of the company’s recurring marketing routes were invited to participate by submitting their picks of four teams they thought would reach the 2021 NCAA Final Four from the official NCAA selection bracket.  Then they would pick two winners from their final four selections, and then choose a winner.   Finally, they would predict a final score.  Submissions were made online.  What made the contest unique was that each contestant represented their entire office, which meant that if any member of their team won. The entire office won.  This made it a true team challenge.

The contest had a first, second and third place winners.   The winners received lunch for their entire team from a local establishment.  The winners of the 2021 SERVPRO of South Durham and Orange County Final Four Challenge are: